When will update World of Tanks 9.18

Next update in World of Tanks can be expected in the second half of April 2017. This patch will be very large volume and includes a new light tank 10 level.

As in the previous patch 9.17 , before going to the main server update 9.18 will be tested all comers and the first general test patch 9.18 forward to March 30th.

Description of the update 9.18

With the upgrade 9. 18 the game will be introduced conceptual changes. The developers obviously went against the tanks, realized in large-scale patch wildest desires. In particular, much will change the mechanics of the game that will make gameplay more intense and varied. Consider the key innovations. 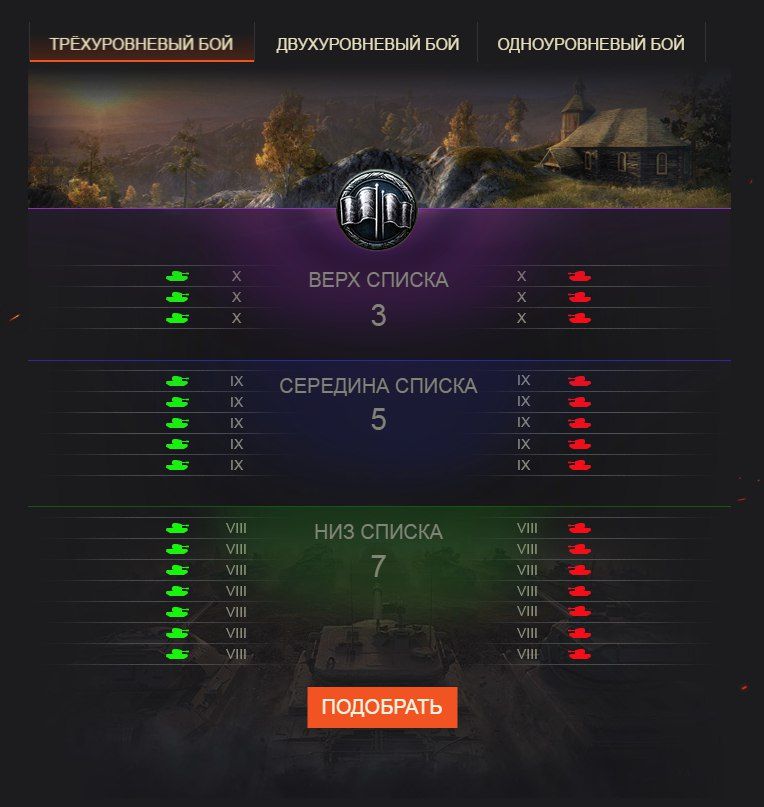 With a clear imbalance in the game encountered a lot, for example, when the technique of level 5 throws to eight or even nine. Naturally, that affect the outcome of the battle low-level technique is unable to, so the developers decided to challenge the cardinal way. Teams will be formed according to a single pattern: the top of the tank 1-3, 5-7 cars in the middle and at the bottom of the list 7-13. The range of equipment plus / minus two levels. Accordingly, there down the list, and to be surrounded by steel monsters impossible in the battle will be in attendance for at least 7 classmates. In addition, the situation will disappear when the player is constantly «on the bottom» of the team. The server will remember the position of the equipment and in the following battles to throw the car in the middle or at the top.

In addition, it will be possible to create a one-tier or two-tier battles. In the first case, will participate equipment of the same level in the second — use pattern of 1-5 / 10-14 by the number of tops and machines lower level, respectively.

Work balancer will consist in the formation of the type of commands the art, excluded clear advantage respectively one of the opponents.

Big changes will affect artillery. In particular, the number of arts will not be on the same team exceed 3 units. It has been completely redesigned aiming mode. Now the popular fashion BATTLE ASSISTANT will be «sewn» in the basic game client. Artillery will be reduced not on top, and diagonally, making it easier to shoot in the city and allow the DPS, if the opponent is in a remote place. Familiar sighting mode also remains, switching is performed by pressing G. In addition, artovody can mark marker location information to the Allies had to leave the dangerous square. It is worth noting that the artillery stops vanshotit technique: canceled WB, OB at a one-time damage would be reduced. In this art will be quickly charged and confined to increase the splash.

Consumables . The game entered the endless kits and repair kits that make gameplay more intense and dynamic. This innovation is a test, so if you do not find support for the players will be deleted.

The concept of forming platoons . 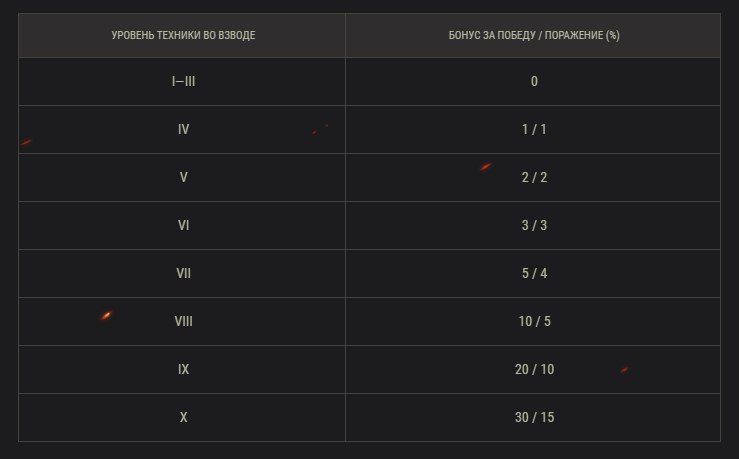 Now, in the fall of randomness stop «key fobs», which dragged into combat high-level sovzvodnnye.Platoon will consist of one layer technology that completely eliminates drawdown firepower of the teams.

The choice of cards . The above-mentioned balancer will remember the game locations, so that the session is not held at the same location.

Light tanks . The update will be continued branches of light tanks, up to level 10. Previously, LT got only high-level battles to highlight teammate. Of course, the casting vote in light vehicles was not, and drag the fight alone on this technique was quite difficult. Now LT become full participants in tank battles, and can have a greater impact on the outcome of the battle. 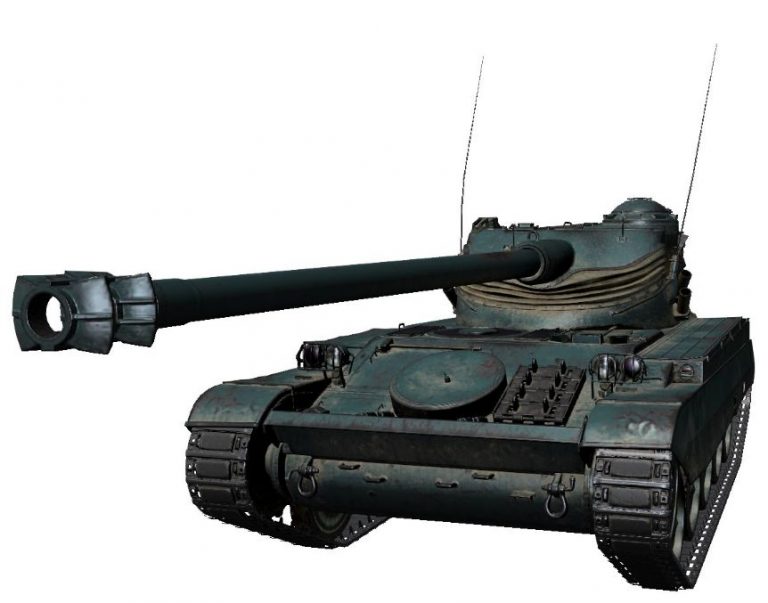 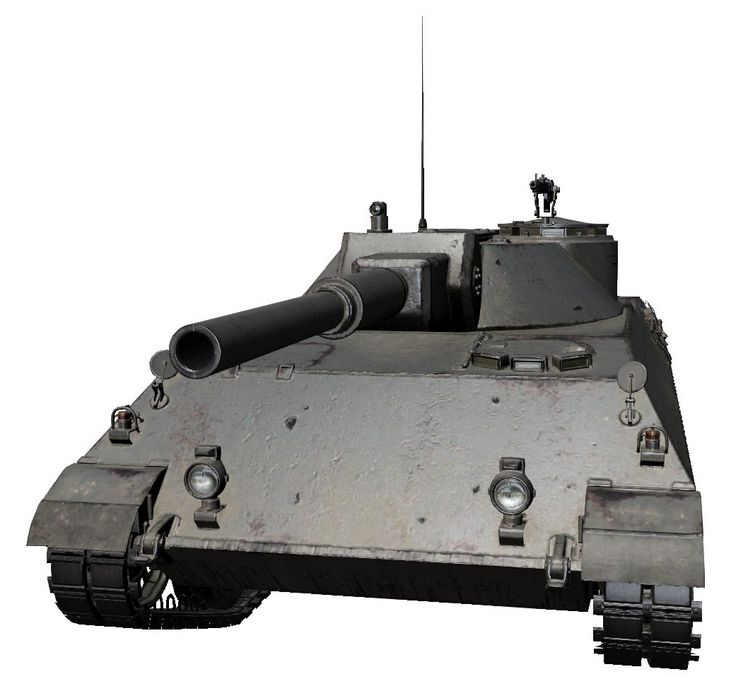 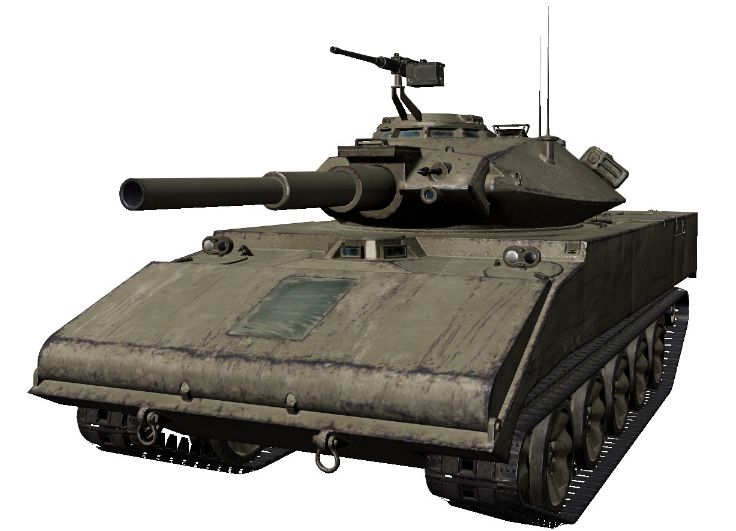 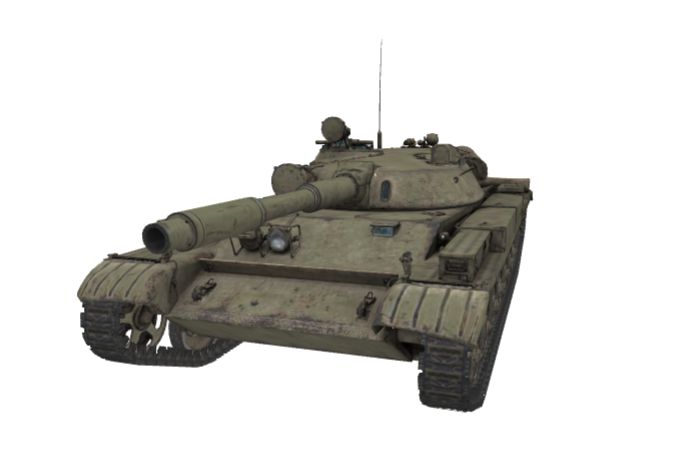 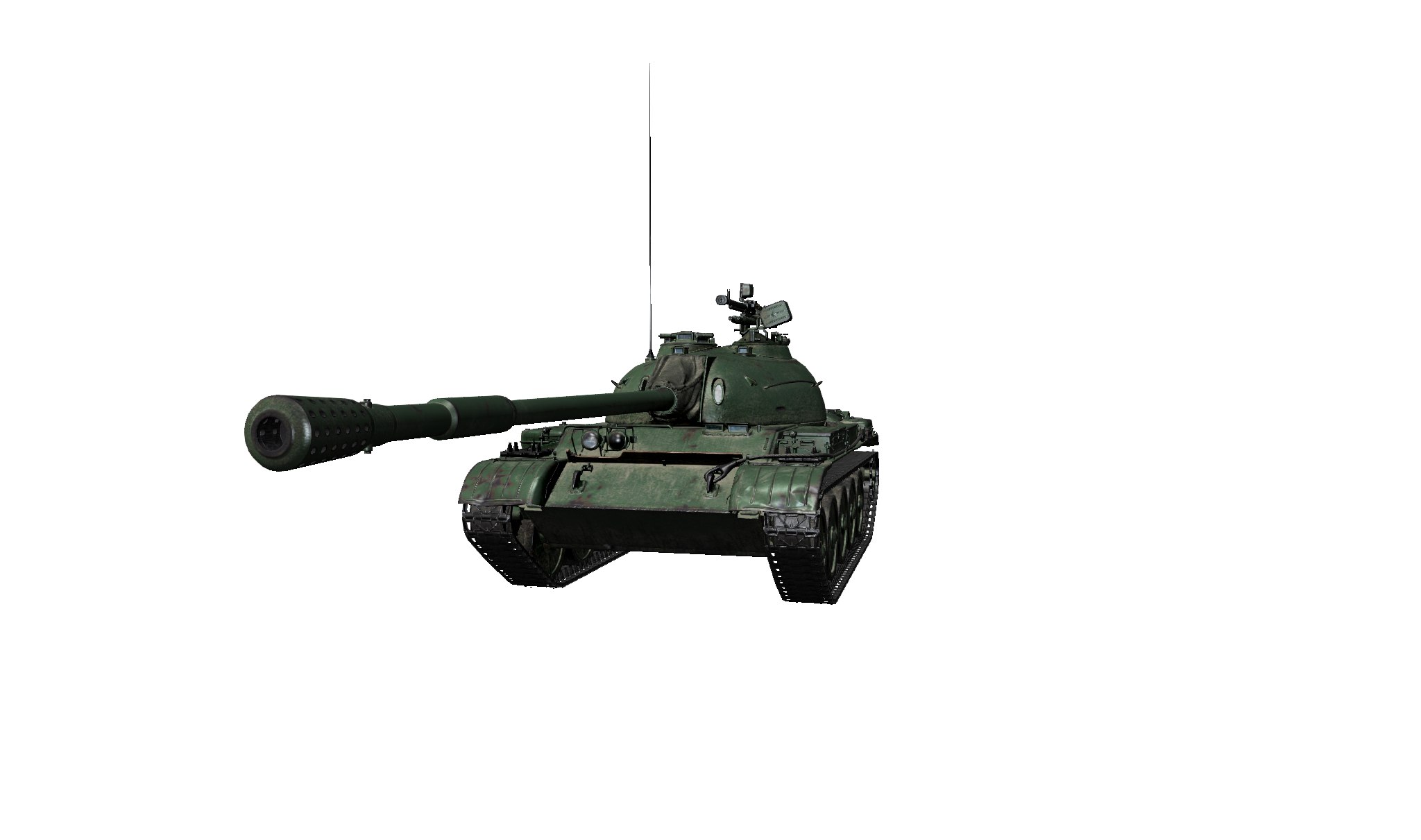 List of changes in the update 9.18 World of Tanks

1. Template matchmaker — a new matchmaker for random fights, forming teams of pre-designed templates. Template — a set of characteristics of the team, including the number of cars in the top, middle and bottom of the list, the number of platoons, the amount of light, medium and heavy tanks, self-propelled guns and PT-ACS. Equipment distribution always takes place in the following way: the number of cars at the bottom of the list should not be less than the number of tanks at the top or in the middle of the list. Priority templates for a three-level battle — 3-5-7, for a two-level — 5.10. It allowed the creation of fighting with the technique of the same level if the current composition of the queue does not allow to apply other templates.

Features of the new matchmaker:

— allowed only single-level squads.
— Not more than three self-propelled guns on the team.
— The teams are balanced by light tanks and Tank Destroyers.
— The difference between the number of platoons shall not exceed one full platoon (3 players).
— Priority sending the player into the middle or top the list when before that player had a few games at the bottom of the list.
— Improved map rotation, which will reduce the probability of the same card for a gaming session.

— Mechanics allows players to ACS temporarily impair the performance characteristics of equipment of the enemy in a radius of dispersion of fragments of PF-shells, as well as to gain experience and credits for being stunned technique Damage caused by other players.
— have stunned the machine is reduced firepower and mobility.
— Remaining time of stunning displays for all the players who see the car stunned.
— Stunning medicine cabinet can be removed, even if none of the crew was injured.
— Damage stunned by tank artillery brings income similar to the damage mechanism of intelligence.
— Reduced the direct damage of artillery.
— Increased precision and comfort of shooting.
— improved somewhat cooldown.
— Increased radius of dispersion of fragments.
— System corrected radius of the ACS survey.
— Do all of artillery shells removed all without the dispersion of fragments (ie, BB, CS and PS).

— An alternative artillery sight «view of the trajectory», the default switch — G. The button in this form, the player aiming the camera is on the flight path of the projectile, at an acute angle to the ground, allowing it to aim the same as using a conventional sniper scope.

— Ability to put a marker on the aiming area, showing the allies that player artillery keeps this part of the map under scrutiny (by default — T button). Players ACS in any sight mode by pressing a certain key on allies can report on the location of his sight, the selected target and ready to fire. It appears simultaneously in 3D-scene on the mini-map in the battle chat.
3. General changes branches techniques.

The game introduces new light tanks — now the branch radiotherapy, as well as all the other branches, go to X level. In some cases, new tanks are simply added to the other branches were «stretched», with the transfer of the existing machines at higher levels.

— T-50 moved with level IV to V.
— LTTB moved with VII level to VIII.
— T-54 with lightweight moved VIII level to IX.
— At the VII level instead LTTB added new tank LTG.
— In X adds a new level of T-100 LT.
— Also, the performance characteristics of MT-25 were affected.

— M7 became a light tank.
— M41 Walker Bulldog moved with VII level to VIII.
— T49 moved with VIII level to IX.
— The X-level tank added a new XM551 Sheridan.
— There have also been affected by the performance characteristics of T71, T21 and T37.

— All activated equipment (kits, repair kits, fire extinguishers), both for loans and for gold, and now re-usable:
— After using the equipment, it will once again be available after a certain time.
— Equipment for credits recharges in 90 seconds, a premium — for 60 seconds.
— Payment for the equipment will be charged under the old regulations: after a battle value of the used equipment will be deducted from the player’s account, regardless of the number of activations of used equipment.

As you can see, the game expect global changes, so we will be looking forward to release updates 9. 18.