On superteste World of Tanks has long been undergoing testing American light tank of the seventh level of T92, no benefits, and also T92 tank is also premium.

Light Tank T92 LIGHT TANK — this is a prototype, which the US military department planned to put into service. Work on the project took place 1952-1956 years. Initially, T92 planned alternatively technically obsolete tank M41 «Bulldog», however, supposed to create a lighter and maneuverable vehicles. AAI company, engaged in the development, submitted to the wooden model of T92 tanks, which served as the basis for the creation of two prototypes. Technology field tested at a military training ground, the project offers an incredible perspective. However, creating a crossed out these plans in the Soviet Union amphibious tank PT-76. Military department rolled work on T92, began developing its own amphibious M55 «Sheridan.»

Thus, the input to the light tank T92 game will be located at the seventh level. Technique has a margin of safety in 840 the HP , the review will be the radius of 400 meters . Turret rotation speed does not cause a storm of delight — 50 deg / sec, but the chassis can cause the displacement of admiration: 70 deg / sec.Speed performance of the machine is quite average: 60 km / h , but the speed of movement in reverse is impressive — 25 km / h . Interestingly looks arms T92. The tank 76 mm cannon with broneprobitiem 175 mm and a one-time damage 150 units . Values seem familiar, but the gun does not have a drum-loading mechanism. Recharge Speed: 4.5 seconds . With such characteristics light tank T92 went to the test server, so The given parameters can vary. In general, the technique promises to be interesting, though similar to other branches of the American LT. 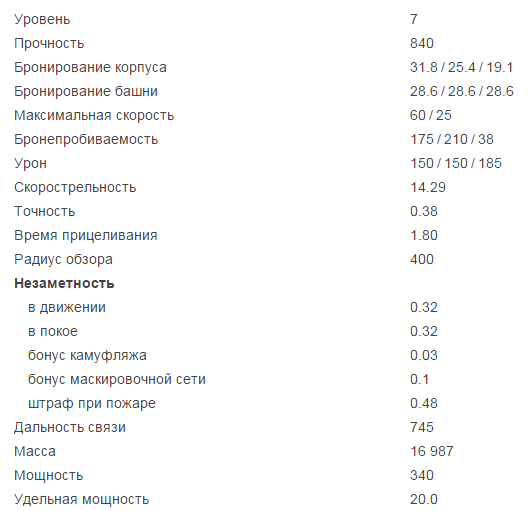 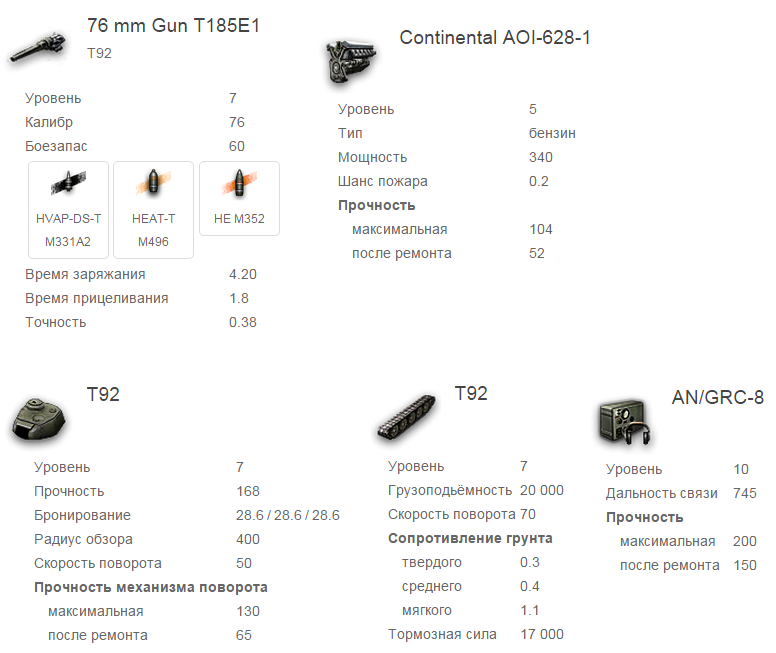 Book values ​​are shown in the screenshot below: 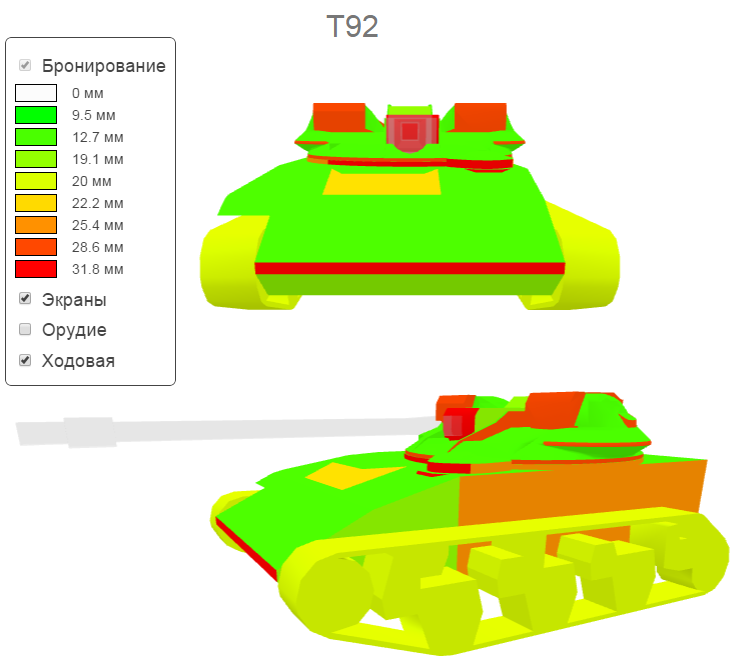 US light tank looks very simpotichno, and although not seen the outstanding characteristics and features, we would like to see it closer, but for now you can only be content with additional photographs and the characteristics of the hangar T92. 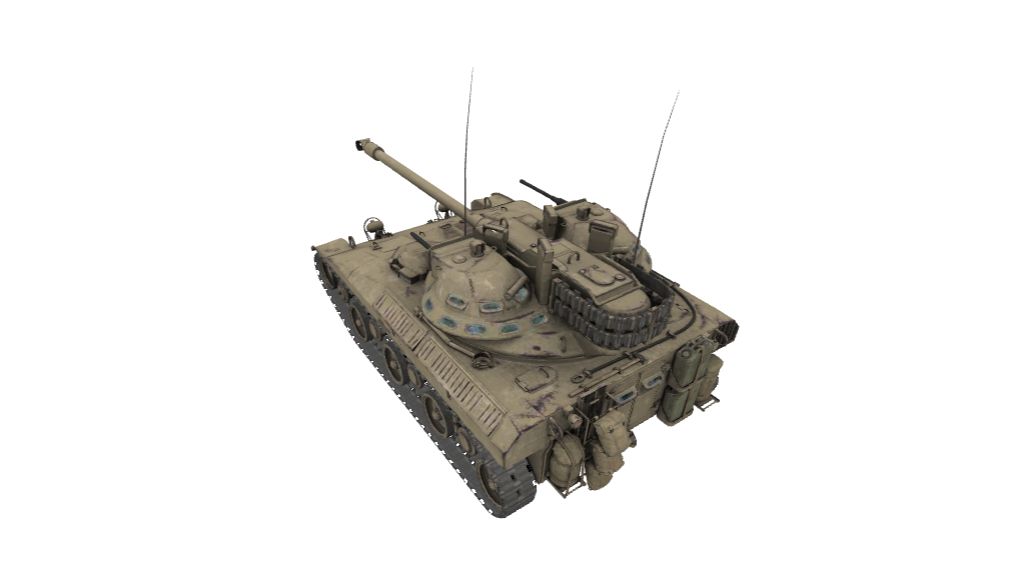 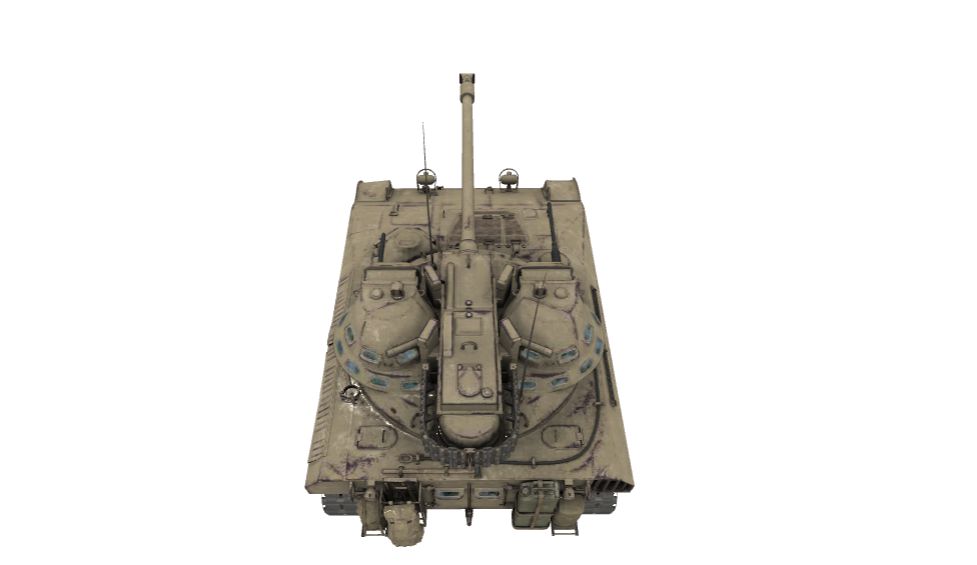 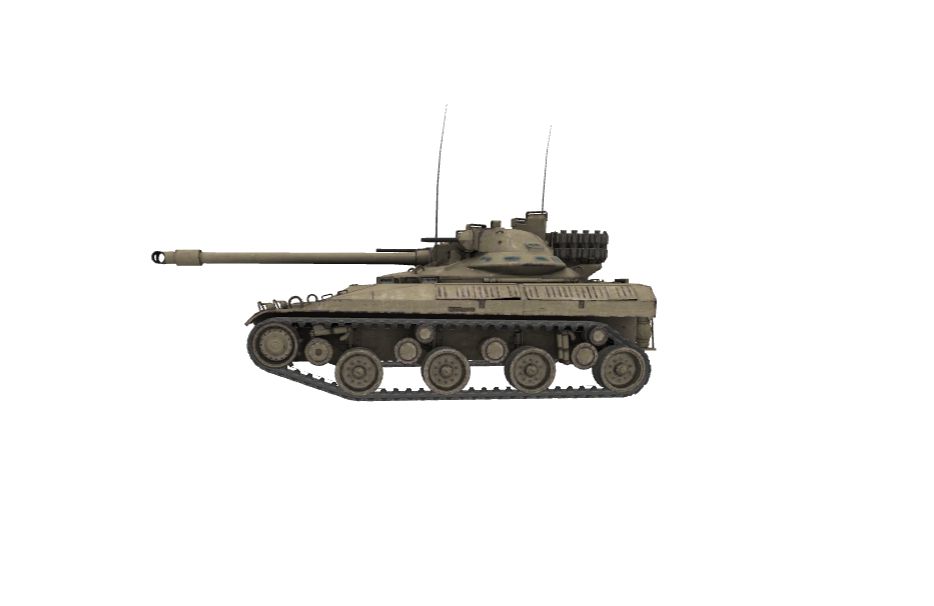