There is information about the new Soviet medium tank 3 level premium car.

Work on the creation of the T-29 medium tank began in 1934. The purpose of the project — the creation of machines based on the legendary BT, but equipped with more powerful weapons. In addition, the new tank should be the actual replacement of the T-28. The prototype was created in Leningrad, in the shops «Spetsmashtresta» them. Kirov. General Designer for the creation of a medium tank T-29, was appointed engineer Tseyn. The experimental sample had a uniform chassis: caterpillar mover and wheelbase. The tank entered service in February 1936, production began in the shops LB. However, after the establishment of several machines, the process was stopped and the project is closed. Tank T-29 proved to be too complicated to manufacture, thus possessed weak chassis. In addition, the low level of training of the drivers made it impossible for widespread use of these machines in the regular army. T-29 has been taken out of production and weapons in 1937, but failed to make the project helped new impetus in the creation of trohbashennyh medium tanks.

On supertest World of tanks Soviet medium tank in the third level will be tested with the following characteristics: 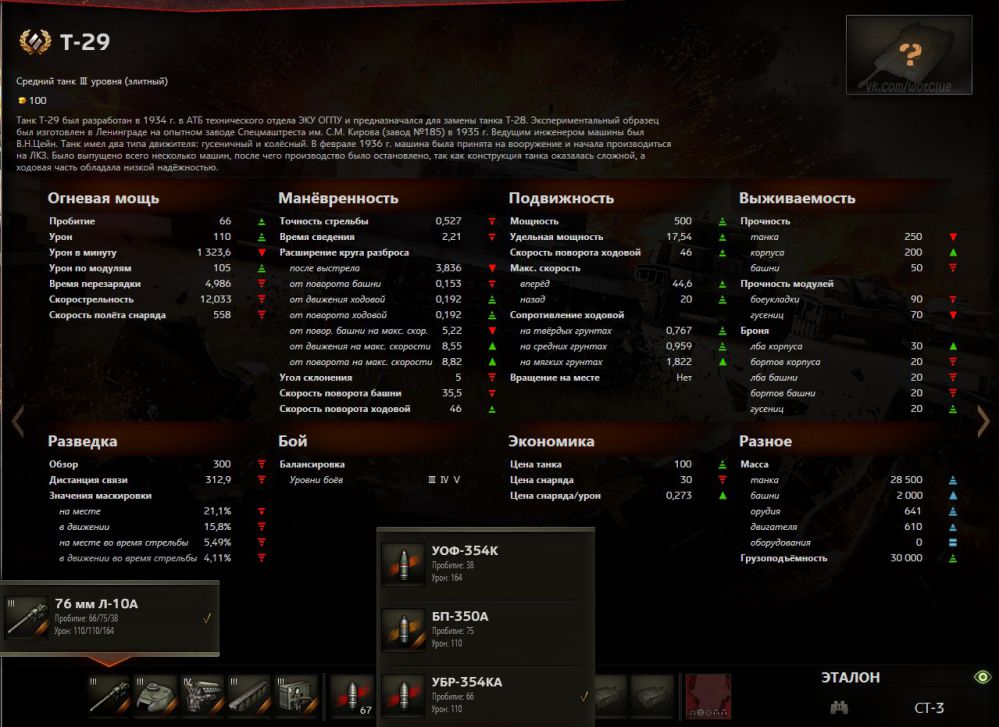 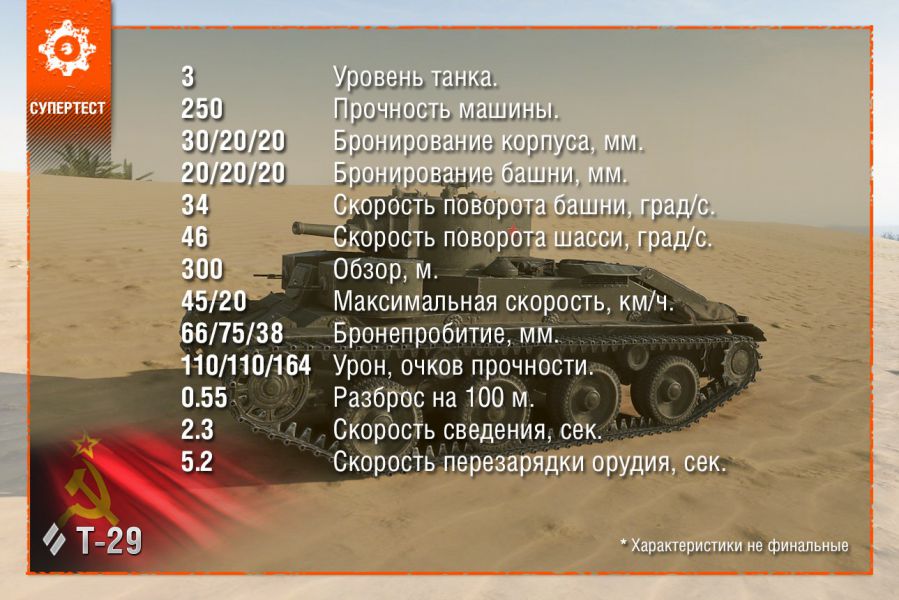 And yet this is only speculation, only time will tell. Therefore we offer to recall the characteristics of all the premium cars on the third level. 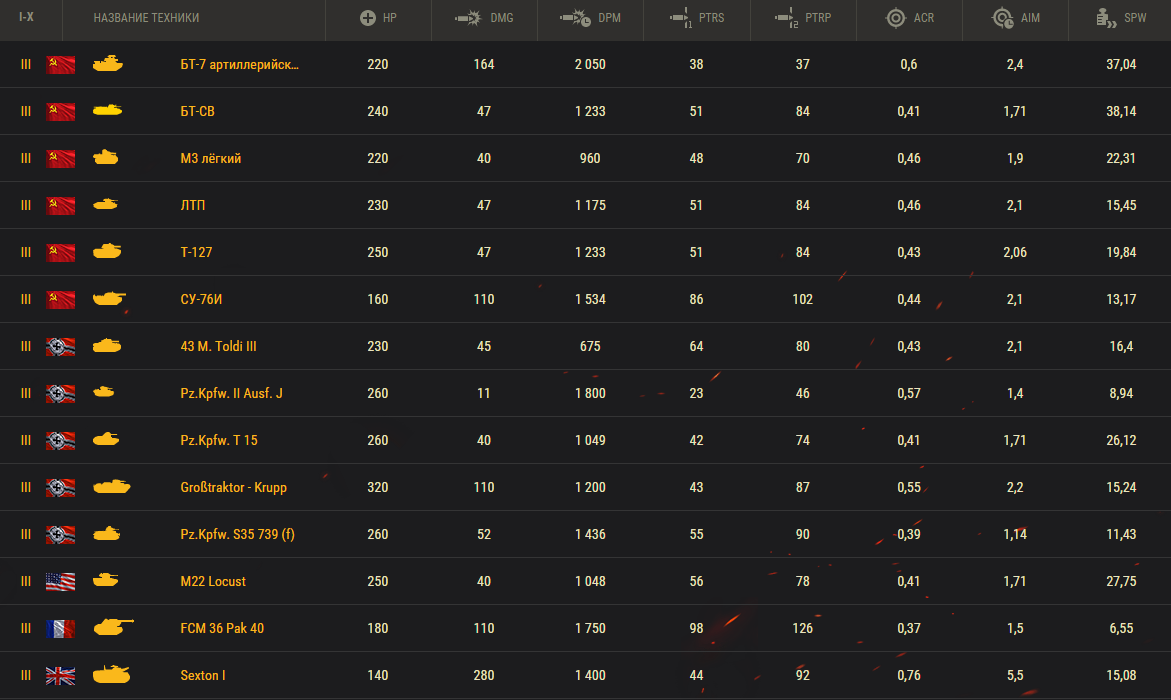 The full value of the reservation you can see in the image below: 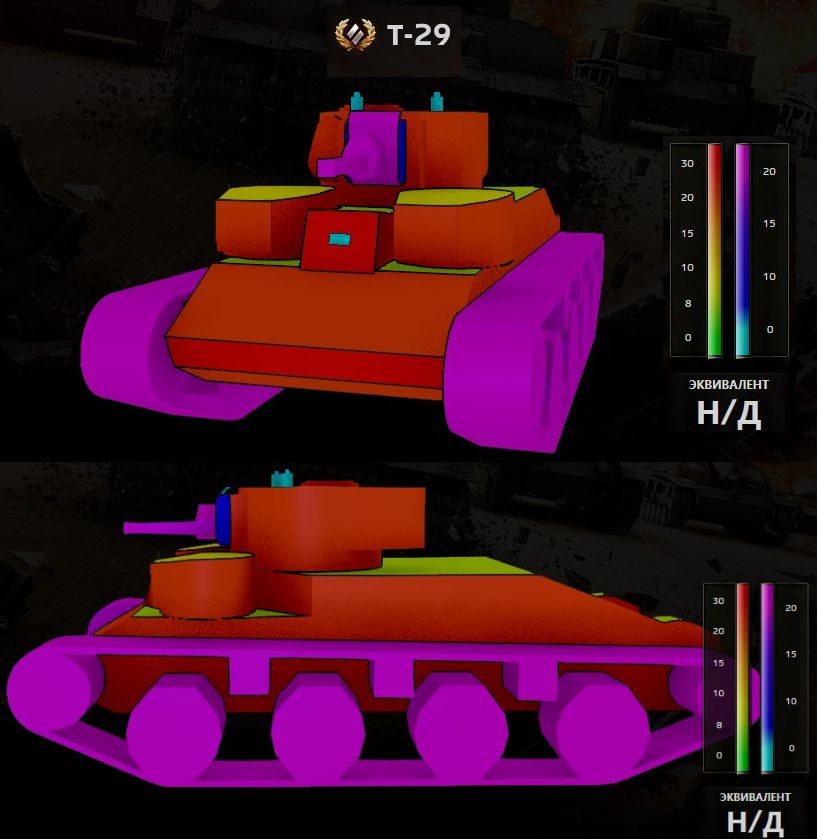 Special characteristics have been identified but not specifically compare with what is likely to be issued as a gift for birthday WOT Day — August 12, 2017. It marks 7 years. As well, additional photographs of Soviet medium tank T-29: 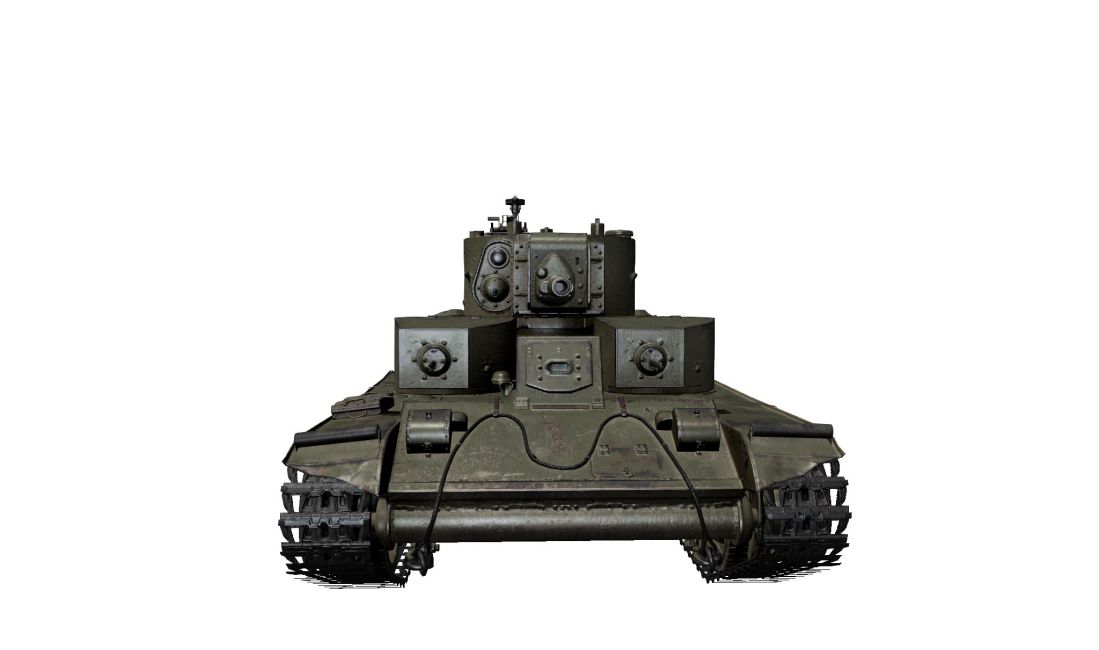 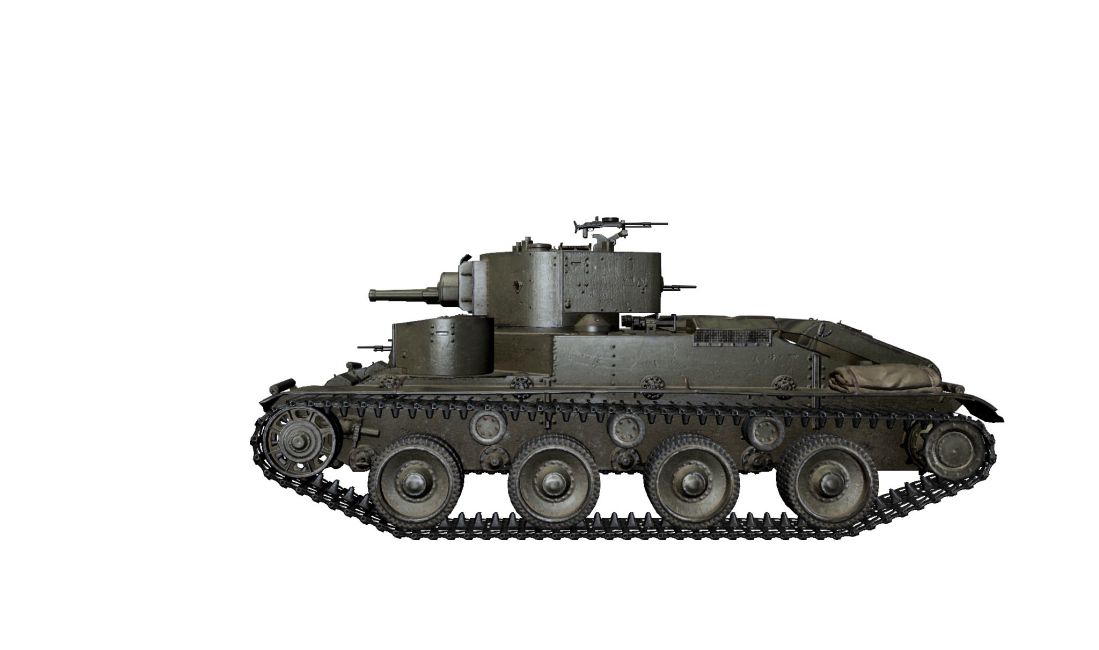 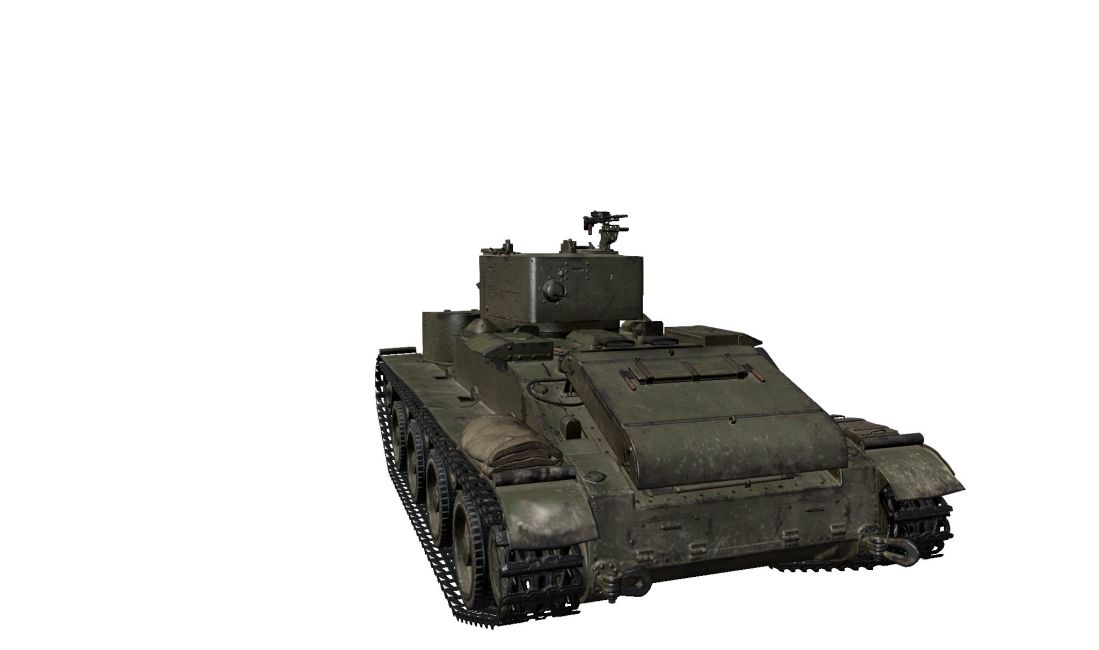 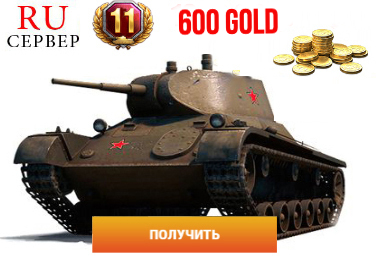