T-26G FT — first under test PT-ACS China entered the super test world of tanks, but it is worth noting that only for the Chinese region. T-26G FT will be on 2 levels pumped new branch of PT-ACS Chinese.

T-26 tanks appeared in China in the late 30-ies of the last century. The machine is supplied by the Soviet Union and were put into service in the 200th Mechanized Division of the Kuomintang National Revolutionary Army of Republic of China. During the Civil War, which lasted 46-50 years. some amount of the armored vehicles captured communist rebel army. This event took place in 1949, and a year later on the basis of two prototype PT-ACS were created the trophy trucks.

Supertestery WoT can already test the PT-ACS China. It should be noted that the branch prepares a full development and a premium car in this class technology. Innovation will be the exclusive and only touches the China region. Information about this was announced about a month ago. Players are invited to a full-scale branch of development, at the origin of which is located T-26G FT — PT 2 Chinese level pumped. Here you can see the tactical and technical characteristics of the machine. Models were developed as early as 2015. The crew provided by the machine consists of a 4-tank. 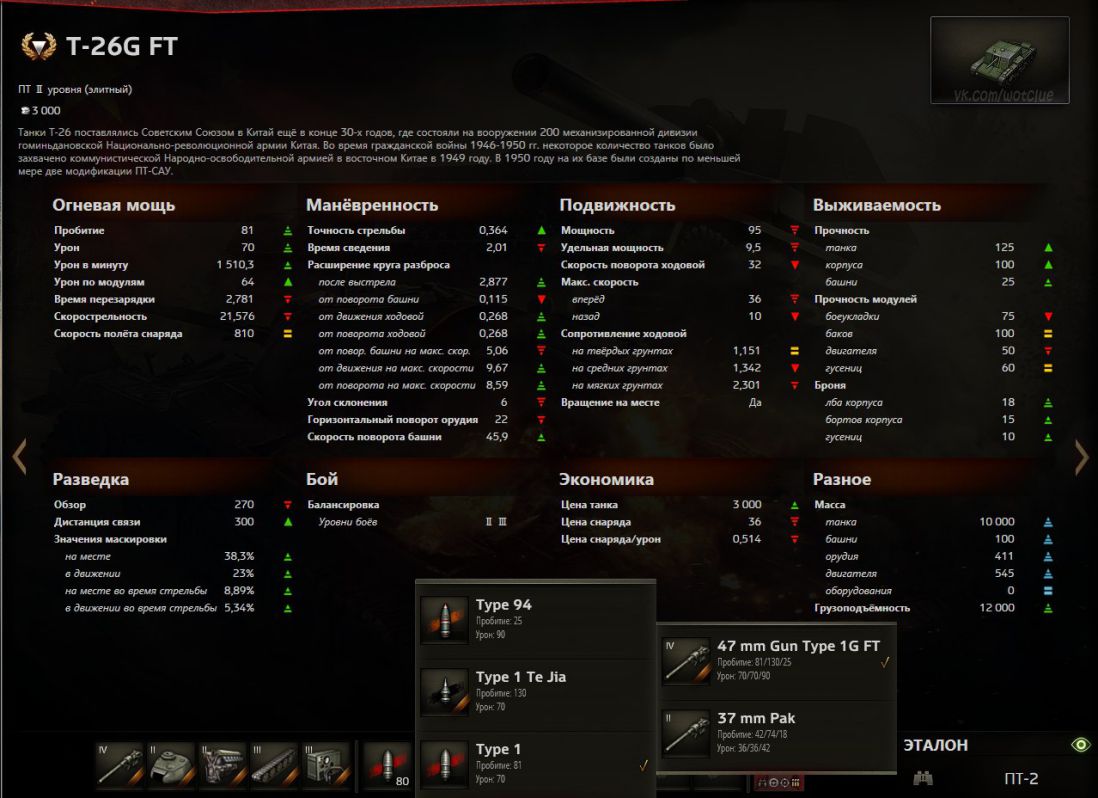 The full value of the reservation for the T-26G FT, are as follows: 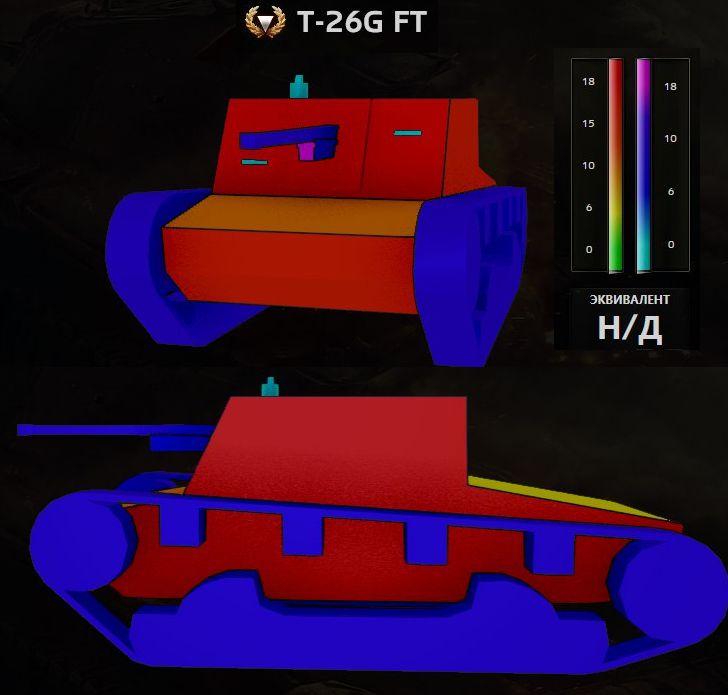 Specific positive features of the tank is not revealed, PT-ACS without salient features. 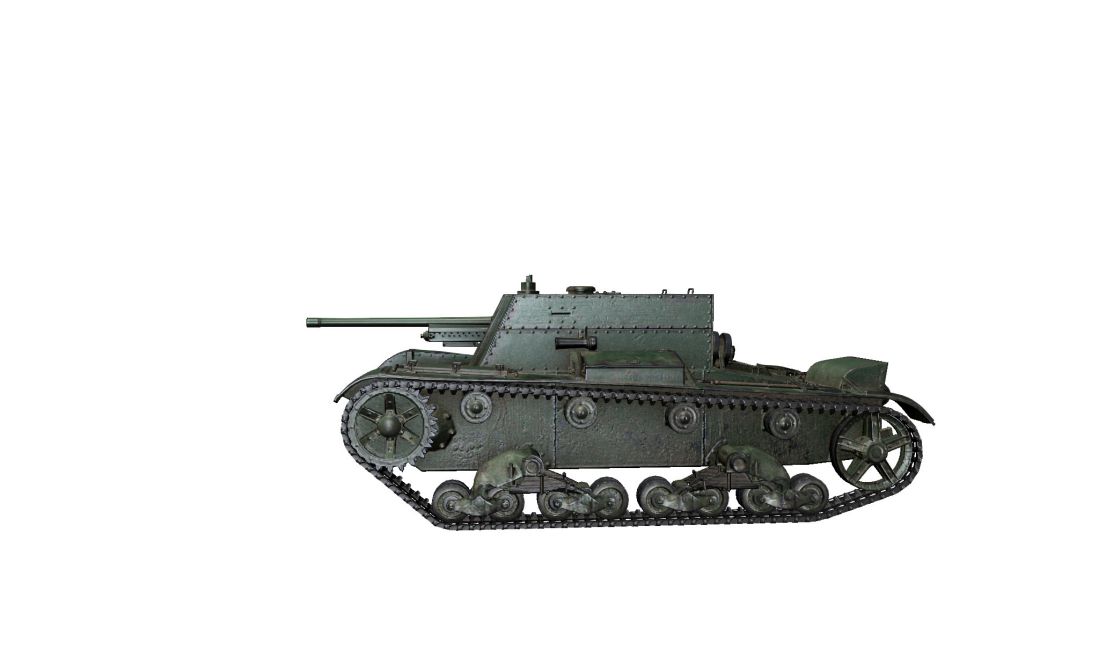 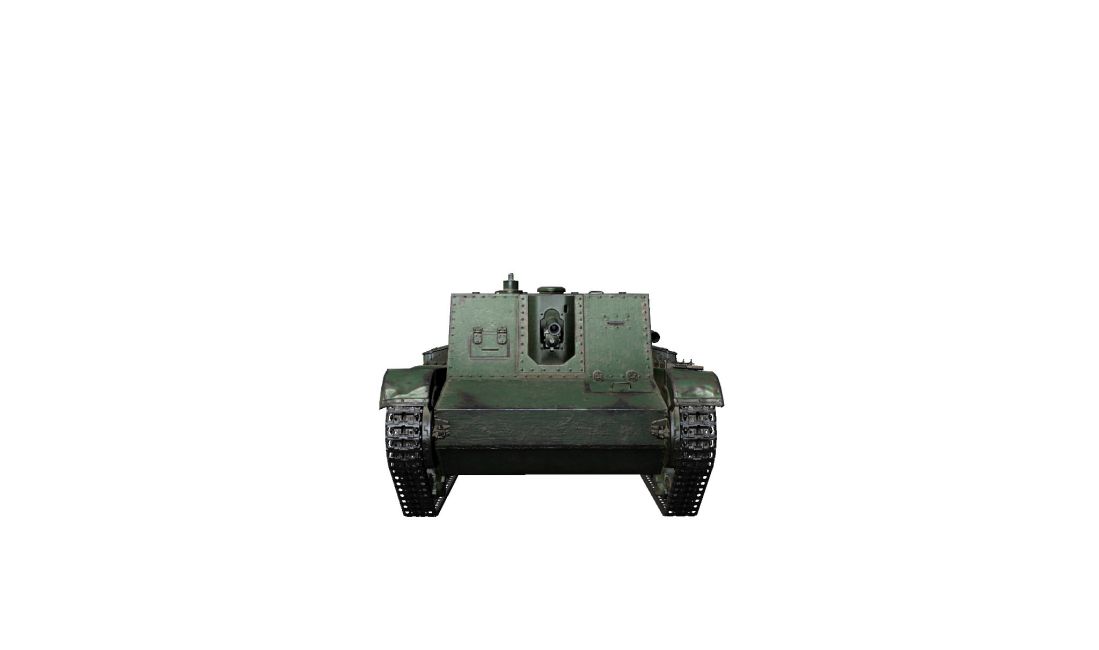 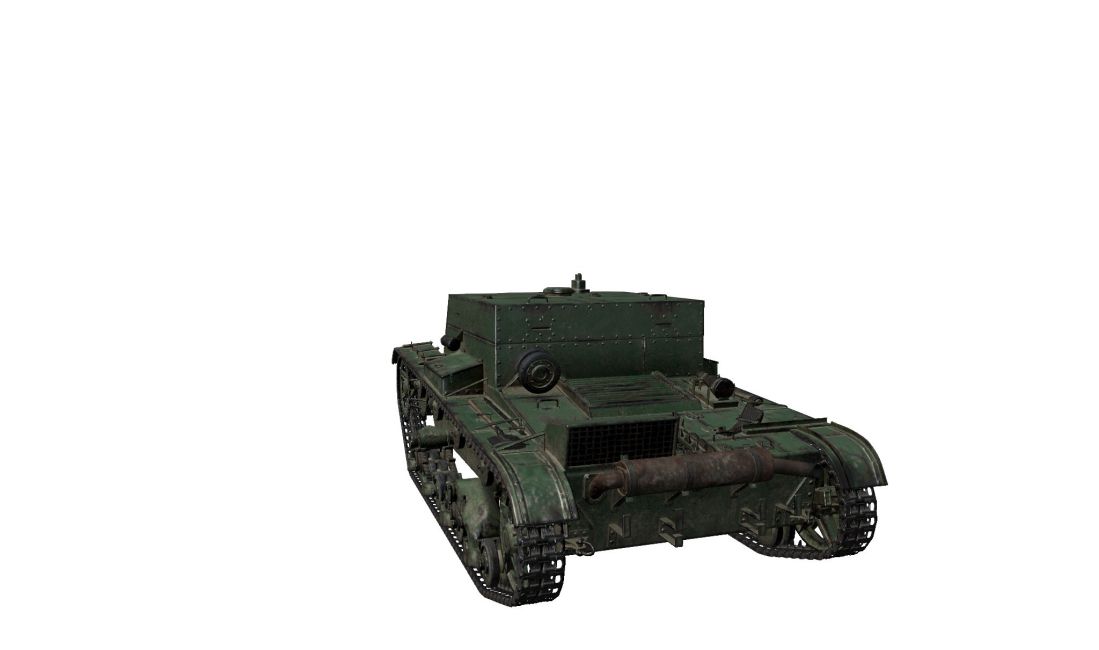