User under the nickname leggasiini  the official website of world of tanks found a new branch heavy tanks on the main page, which after thirty minutes have already been removed. The most interesting thing that is now coming update 9.18 for NA cluster.

No official information on the matter never placed and unpublished (meaning the test server and the «Sandbox WoT»), but still there is no ruling out the possibility that very soon we will learn about the new tanks planned WG.

There is also information from DATAMINE : 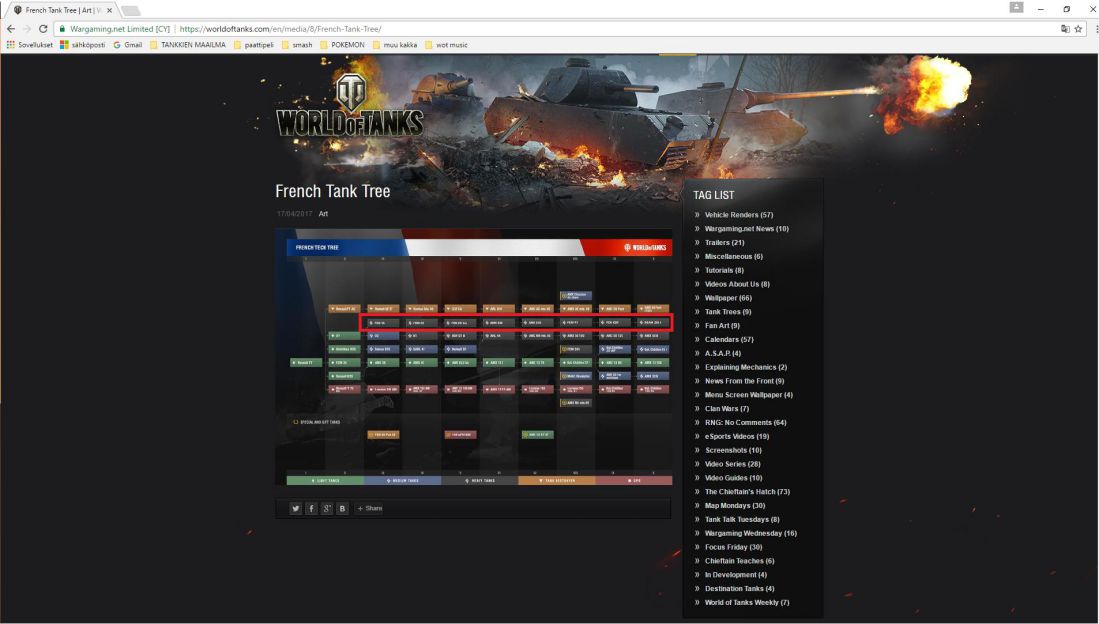